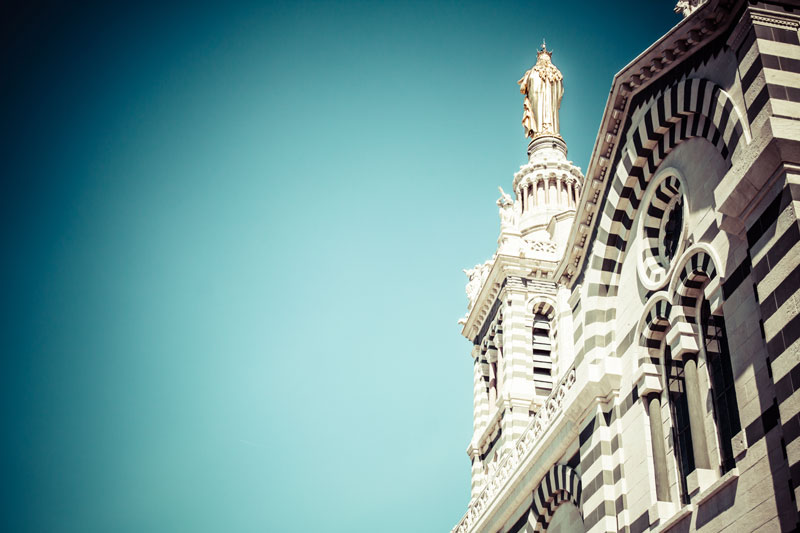 the second biggest and the oldest French city. It was established 2 600 years ago from a love story between a Greek sailor and a Ligurian princess and now combines traditions and modernity.

City of art and culture, its Mediterranean atmosphere is captivating. Climbing to its basilica « Notre Dame de la Garde » locally named « la Bonne Mère » is more than a simple experience, it’s a place of pilgrimage and the view from up there is breathtaking.

Shore excursions starting from Marseille, we offer as well thematics tours and taylor made tours : 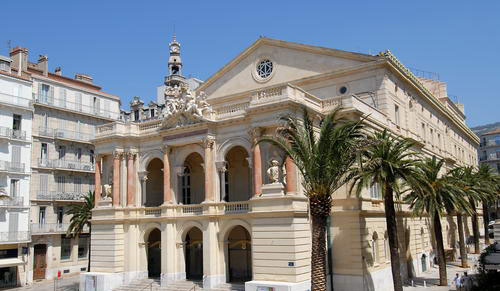 located a few kilometers near Marseille, is a city that developed itself between sea and mountains. Around it, the Toulon Mounts and at their feet, the Toulon harbor is known as one of the most beautiful ones in Europe.

The home port, the Provencal market, the opera house, the big museums of art, the Haussmannian architecture, the murmuring fountains, have made of Toulon a seething, colorful and major cultural city of the French Riviera.

Cruise in Toulon or Marseille ?
Book your tour guide now !