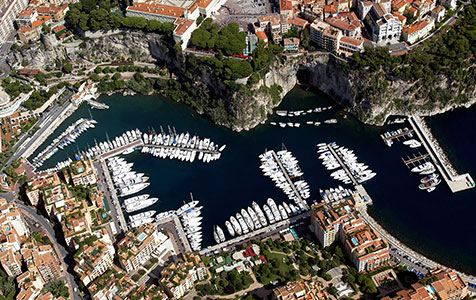 The mythical Principality of Monaco is located between the French Riviera on the West, the Italian Riviera on the East and the foothills of the Southern French Alps on the North. The second smallest country in the World, Monaco will seduce you with its multi-faceted universe.

Indeed, often synonymous with luxury and glamour, Monaco is proud to offer a historical heritage where tradition and modernity mix in a very unique manner. You will walk in the footsteps of Princess Grace and Rainier III.

From the Prince's Palace to the cathedral, from the old town to the Casino and the gardens, you will discover the Grimaldi’s history and will be astonished with every step you take.

Our fleet is officially authorised to access the « Rock of Monaco » where the Prince’s palace, the Cathedral and the old town are located.

In addition to the various thematical tours and tailor-made tours we offer a selection of other tours available from Monaco. 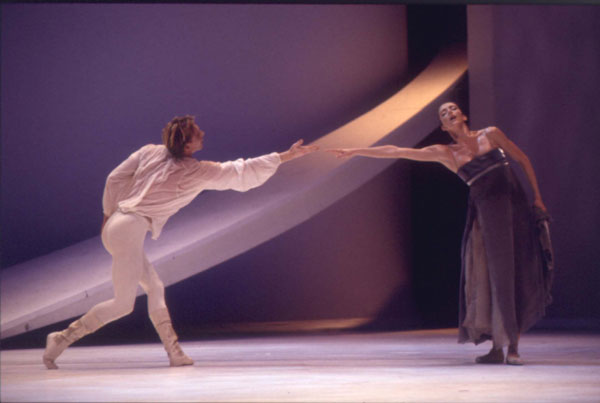 Exclusive tour : The Workshop of the Monte Carlo ballet company where the dancers practice everyday. You will visit the costume department and see sketches by Henri Matisse and Karl Lagerfeld amongst others and the daily warm-up in the rehearsal studio.

During your port of call or your stay in Monaco, we can offer you a range of tours :

Departing from Monaco, each tour will allow you to discover the 3 levels, each offering a stunning view of the French Riviera. The Grande, Moyenne and Basse corniches.